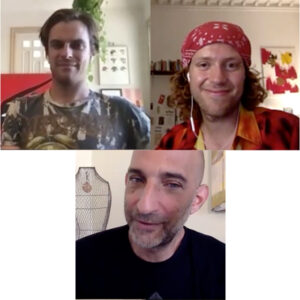 Writer/producer/lead actor Wyatt Bunce and director/producer Willow Hamilton brought their film “Killer Whales” to the Sherman Oaks Film Festival in 2021 and took home the Grand Jury Award for Best Feature Film – Comedy.  Wyatt also took home the award for Best Lead Actor- Comedy at Film Invasion Los Angeles in 2022!  I could not let these two hop off of Zoom until they answered the 4Qs listed above.