In March 2020, a team of ocean scientists set out to observe, document, and characterize the deep-sea biodiversity in the Cape Range and Ningaloo Canyons – a region off of Western Australia, where almost no exploration had taken place. 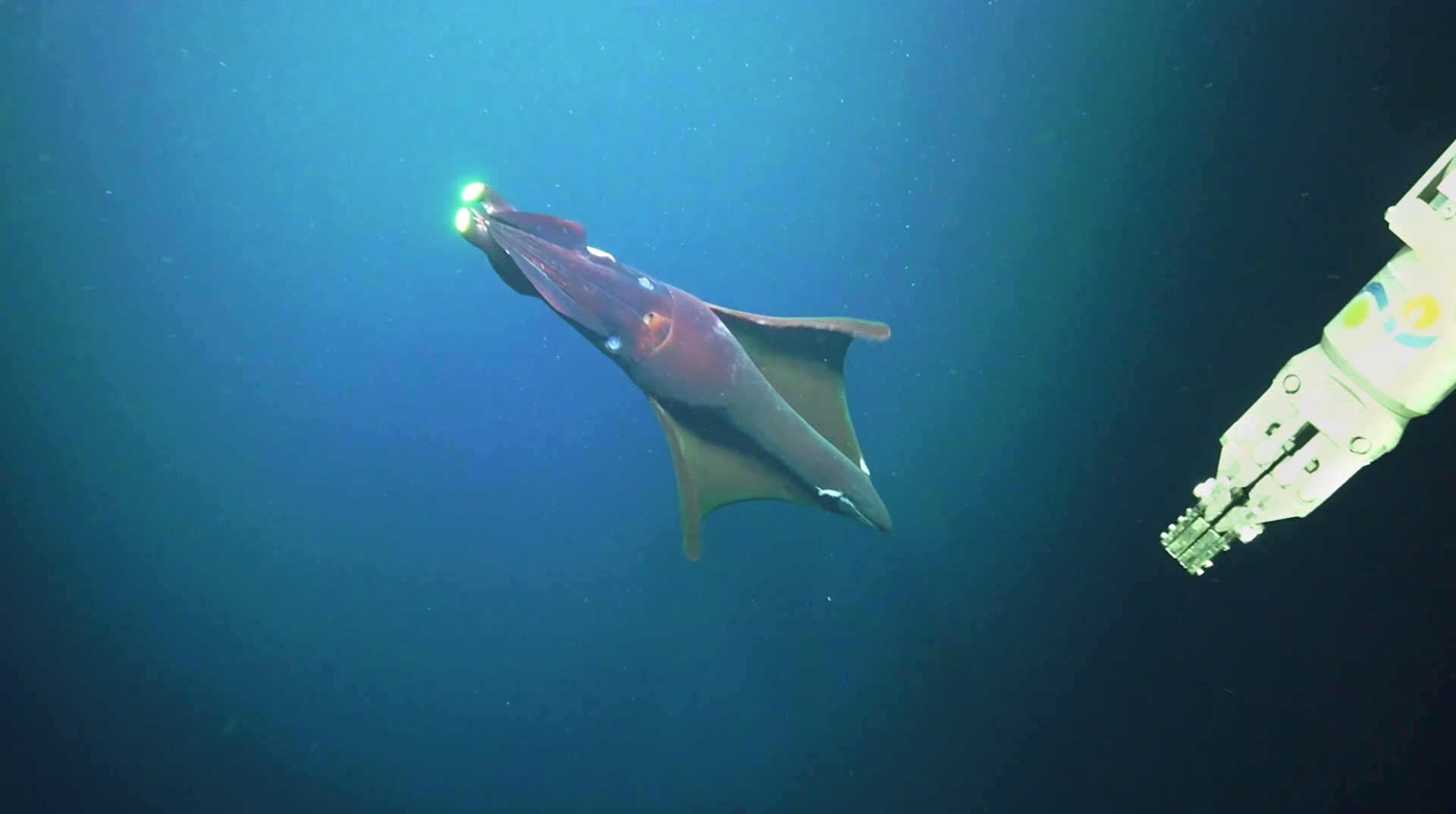 An independently produced documentary about the record industry, told from the perspective of the art department. With over 40 interviews comprised of 3 generations, top creators of their day talk about the development of the art synonymous with the music you know and love. 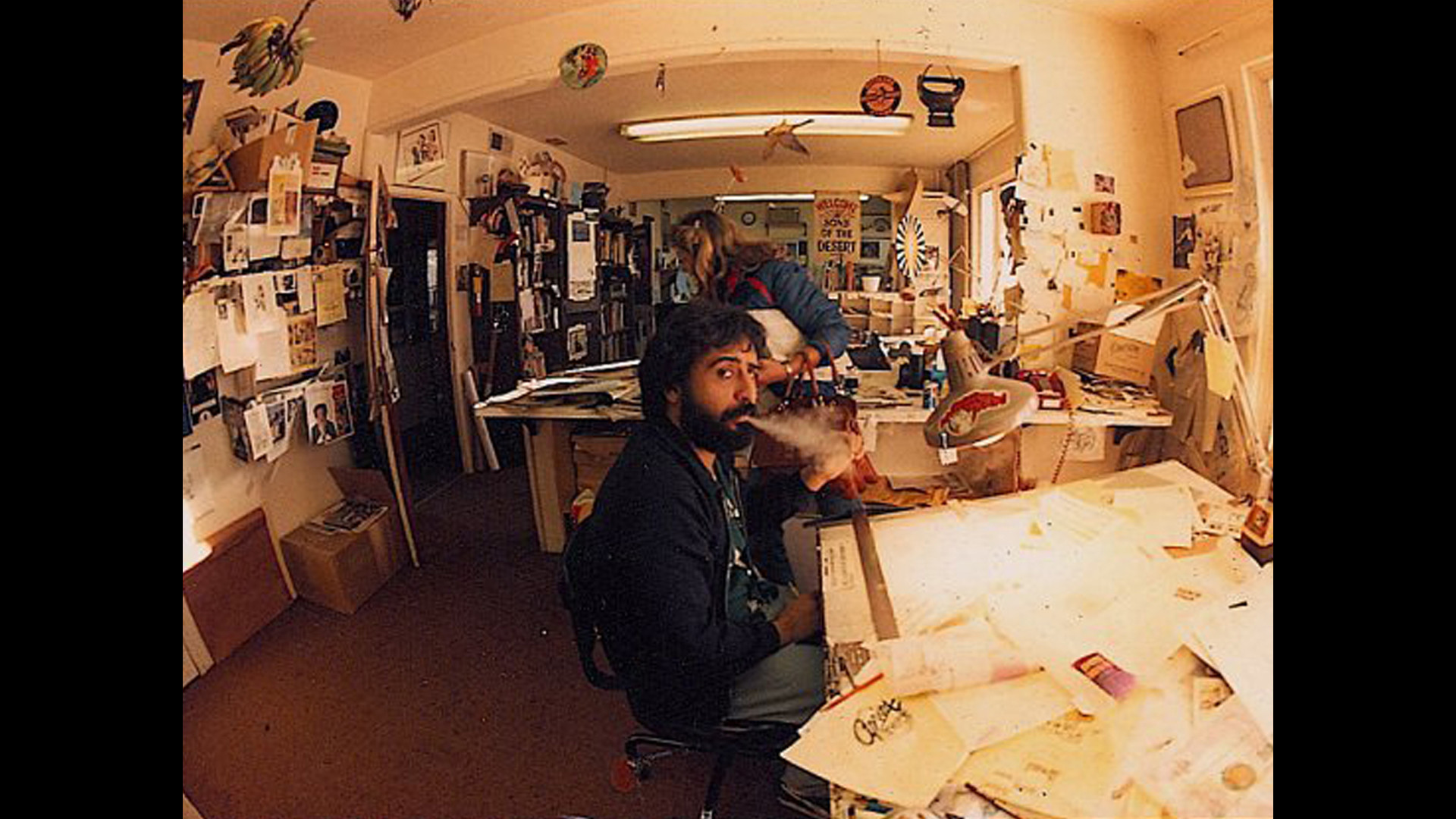 Danice Cabanela & Robert Santi co-wrote, co-produced and were the co-leads in the film “Forget Me Nots,” one of the highlights at the Sherman Oaks Film Festival in 2019. You can watch this film right now in Season 3 Episode 10 of the Discover Indie Film TV Series on Amazon Prime Video!

After a fun interview Danice and Robert took the time to answer the 4Qs!

Comments are blocked on this website. To discuss Discover Indie Film podcasts or TV episodes, visit the Facebook Page.

You can listen to the podcast using the media player below or on iTunes, Spotify, Google Play, SoundCloud, or Stitcher.

Soundproof explores the effects of miscommunication in a relationship and the mistrust that arises from that. When placed in a situation of extreme pressure, can a couple surpass these obstacles or will they succumb to assumptions and suspicion? When one can’t speak, true feelings and raw emotion take over, with dangerous consequences.

The story of a happy little girl who is selling flowers on the street…. until the idyllic world she knows is enveloped by an oozing, malevolent darkness that destroys everything in its path. 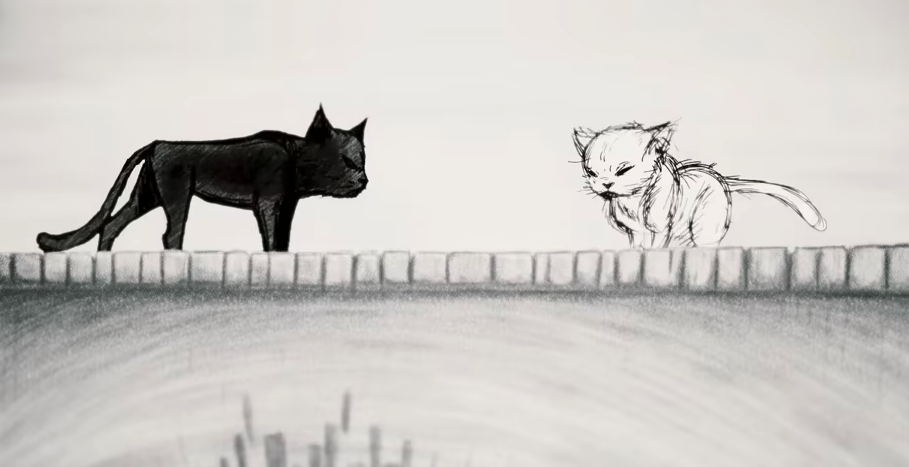