Having a baby is the most joyous time in a woman’s life. It can be. But for the over 600,000 women who suffer from a perinatal mood disorder, that joy turns into a nightmare. Burning The Village is a film about the darkest side of motherhood. 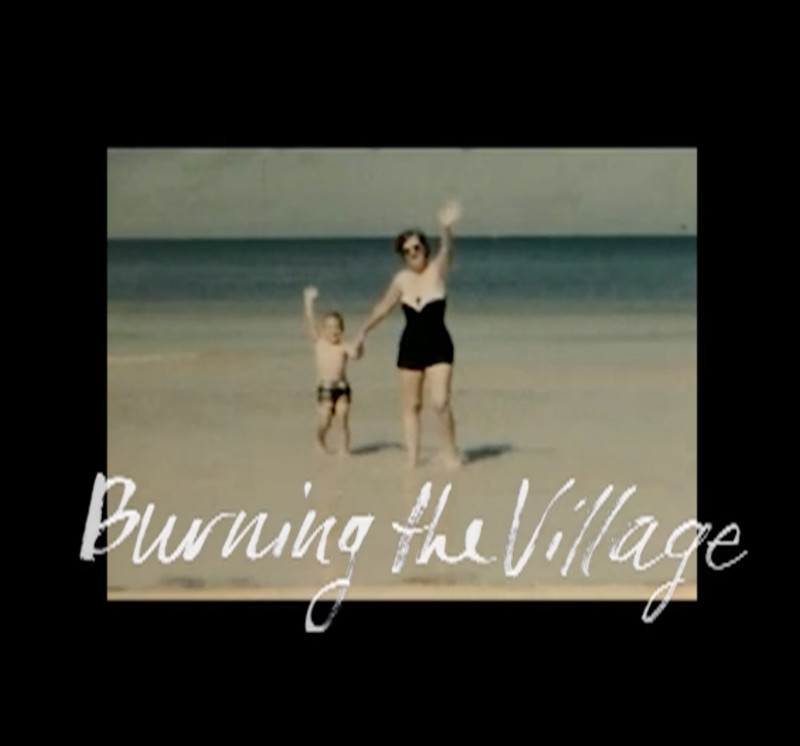