90 Minutes of the Fever (102 mins)
A family trapped in a house, airing all their long held secrets as the end of the world approaches. 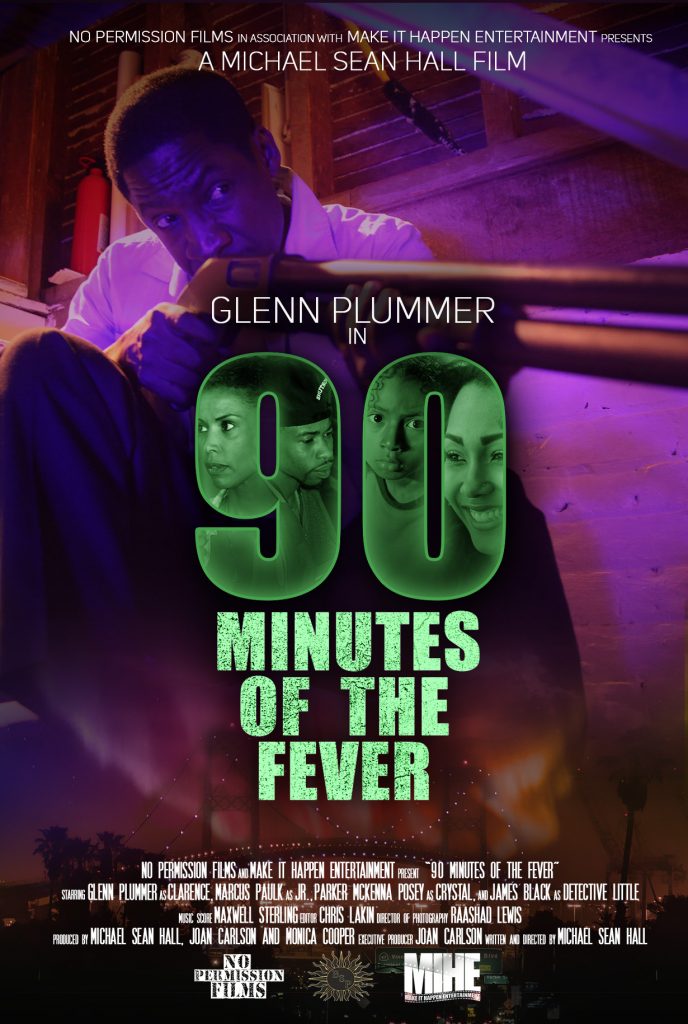 Our final shorts program of 2017 features four short films that stretch the limit of imagination, providing fantastical yet realistic viewpoints.

A distressed young man is startled when he finds a hobo in an alley.

Holly’s Girl is about breaking down the stereotypical image of an eating disorder and exposing the real story. The story of the other being who takes control over our lives and breaks us down until we feel worthless. This is the reality. The reality that I and many other women know all too well.

A young woman gets her beauty and vanity taken by a masked figure.

A quirky therapist takes it upon herself to play matchmaker to all her unsuspecting clients.

The jury placed these four films together because each takes a fresh, inventive look at the world.  Whether based firmly in reality, set in a near dreamscape, or with a foot on each side, these films represent the inventive work of seasoned, intelligent filmmakers.

Moving into college is a big step for both a single mother and her only child.

An offbeat fable about a disillusioned man who discovers his face has transformed into a mirror and must venture out into the world to reclaim his identity.

In a desperate attempt to aid a lost soul, a benevolent oversized rabbit must find a way to rekindle a forgotten spark.

Welcome To Britannia. Together We Stand Alone.

Stay (93 mins)
Can a good man do terrible things? A man holds a woman captive in hopes that in time she will fall in love with him. 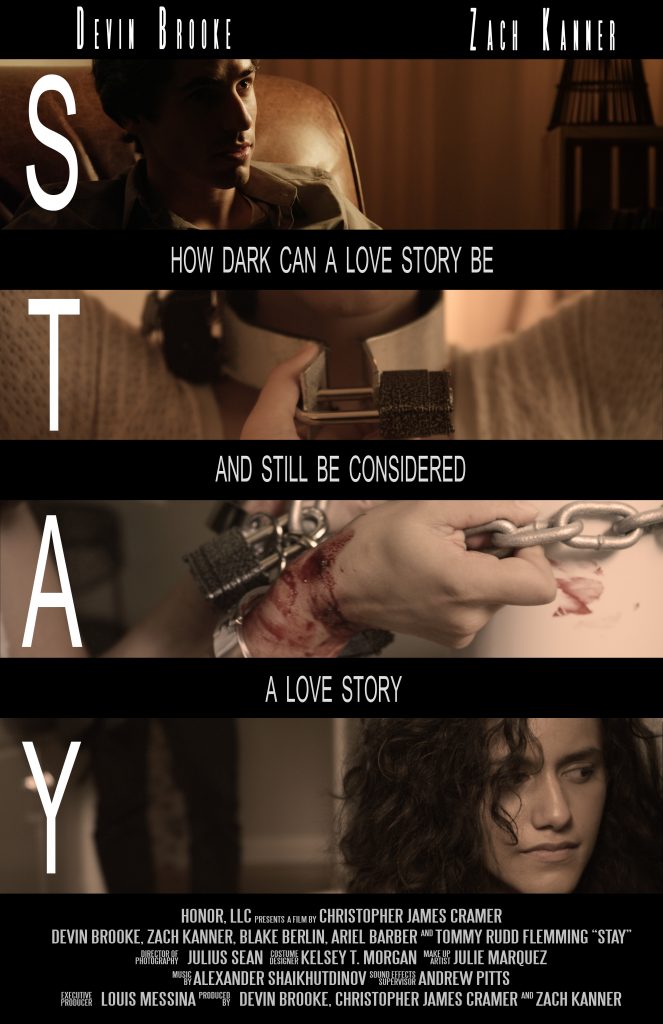 Our jury was incredibly impressed by the creativity shown in these four short films.  Three are narrative films and one is a documentary, and all four bring you a level of creativity that you wish was coming out of Hollywood.

A Scream That’s Trapped Inside (15 mins)

Mara comes back home from her boyfriend’s funeral to experience a mind game full of guilt. Jake, her boyfriend, prepared a scavenger game and placed some notes around the house that lead to an anniversary present.

A man who is a little lost finds himself connecting with a surprising woman who shows up to buy the DVR he is selling on Craigslist.

From Ashes to Immortality (23 mins)

A dark, human story about an innocent girl, a disturbed father, a troubled neighbor, and a tale of magic.

This film follows the story of the most well known modern Haitian musician, Michael Brun, as he takes it upon himself to show his fellow countrymen that Haiti is worth fighting for.